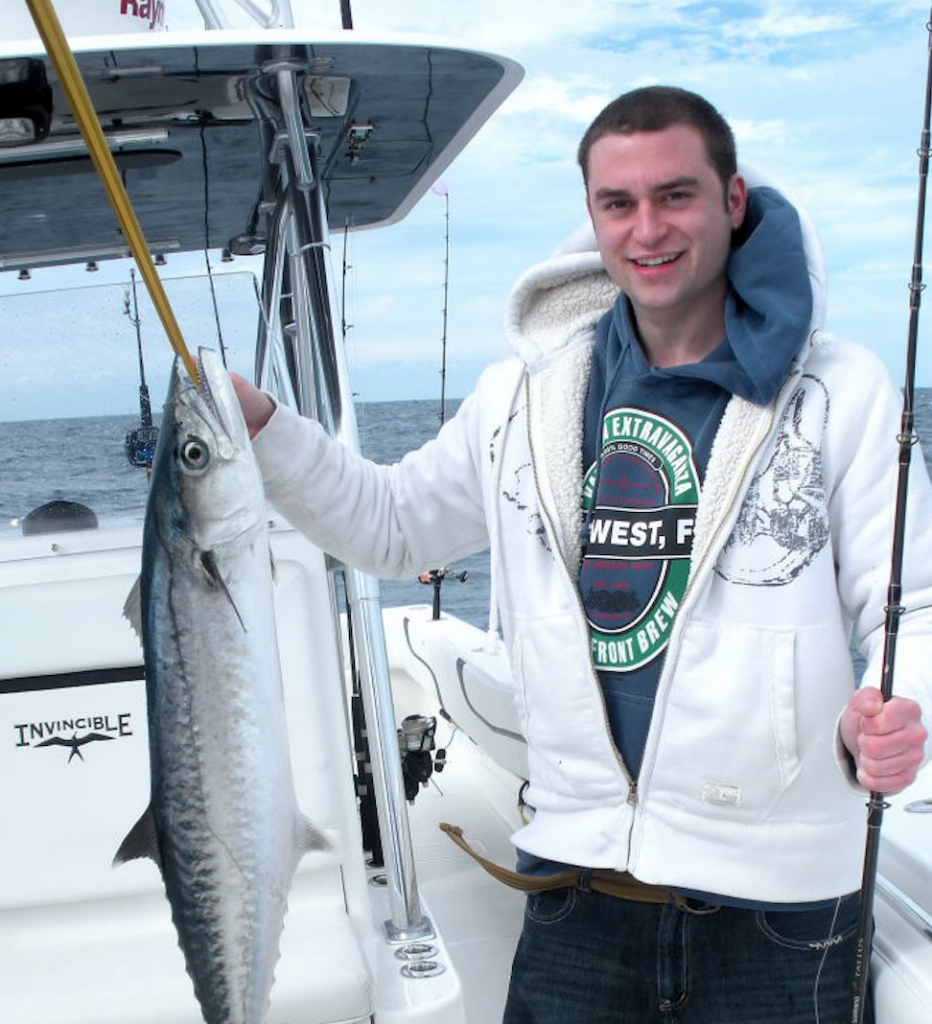 Christian Dammel received his Bachelor of Science (Marketing) from Rutgers University and his Bachelor of Arts (Psychology) from the University of South Carolina – Beaufort (USCB). Prior to attaining his psychology degree,
Christian worked at East Coast Business Concepts Inc. (ECBC) and Global Web Advisors LLC. Although he excelled in both, consistently in the top three for sales at ECBC and outstanding performance at Global Web Advisors, he found the field of marketing insufficient on its own. This realization lead him to attain his bachelor’s degree in psychology from USCB. At USCB, he maintained a perfect 4.0 institutional GPA, was invited to and joined several honor societies/clubs, presented a research study at a SEPA conference in Atlanta, received several presidential awards, and placed second in best psychology student of the year. He recently completed an entry for the Encyclopedia of Evolutionary Psychology, after being personally invited by Dr. Carey Fitzgerald, which is to be published in the near future.

When he isn’t furthering his understanding and knowledge of psychology, he enjoys spending his time on the beach, fishing, and becoming a better pool player.

Chris was a great intern. He listened and took direction well. Although there was a large learning curve, he dedicated himself to learning our processes, the industry, and our product lines. I would highly recommend him to anyone seeking a dedicated employee to fill a permanent position.